The world's most beautiful bike race: Arctic Race of Norway is an international stage race, planned as an annual event along the Northern Norwegian coast.

2019: They`ll be back - Arctic Race of Norway comes to Vesterålen again

2013: The dream became reality in the North

It became a wonderful journey from Bodø to Lofoten, through Vesterålen and finishing i Harstad. Beautiful weather, tens of thousands spectactors along the route and gathered in the start and finish cities, unique TV-images and nerve wrecking finishes from the riders all contributed to an epic cycling event in Northern Norway.

Thor Hushovd's victory on the final stage and in the general classification made the finishing touch of a wonderful Arctic Race of Norway 2013.

“The success of the Arctic Race of Norway went beyond my expectations”, concluded the icon of Norwegian cycling even before the impact of the event was evidenced by the numbers: 150.000 spectators alongside roads in an area of 125.000 inhabitants only, including 45.000 on the last day in Harstad (population: 25.000), 74 hours of dedicated TV programs broadcasted in 110 countries, 11.5 million viewers on Eurosport, 2 and half hours of daily live coverage on TV2 Norway with an average market share of 28.3%, 5.800 articles and news published in traditional media for a potential reach of 271 million of viewers and readers. On Facebook, the first Arctic Race of Norway was ranked the eighth biggest bike race worldwide. An unprecedented media coverage for a first year event 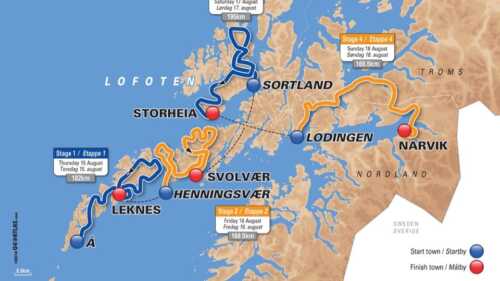 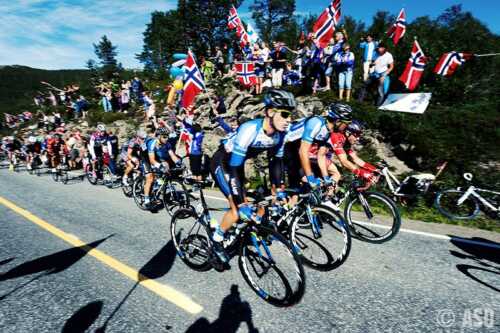 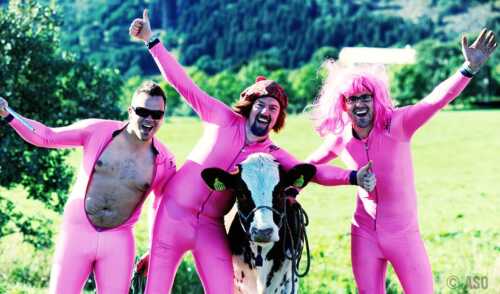